“The attention to detail, the composition of the photographic space, aesthetics dear, hardness or softness of an image, form very personal reading of each of the photographers (artists / artisans) and his most personal work.”

José Antonio Sancho presents to us 65 photographs of his Barcelona. They are from a transitory time. A city which ceased to be industrial and was starting to reorient itself. The exhibition focuses on Barcelona in the eighties, and on some remains which can still be seen today. José Antonio Sancho, far from any type of conventionalism, walked the streets of his closest environment letting himself touch by the scenery and capturing it with his camera. His photography is critical, careful about composition. A type of photography which neither wants to be conceptual, surrealistic, nor objective… but within which exists a bit of everything. 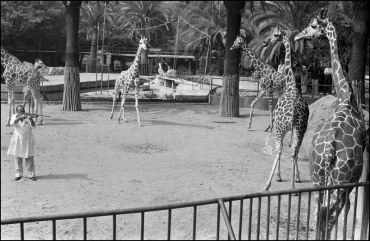 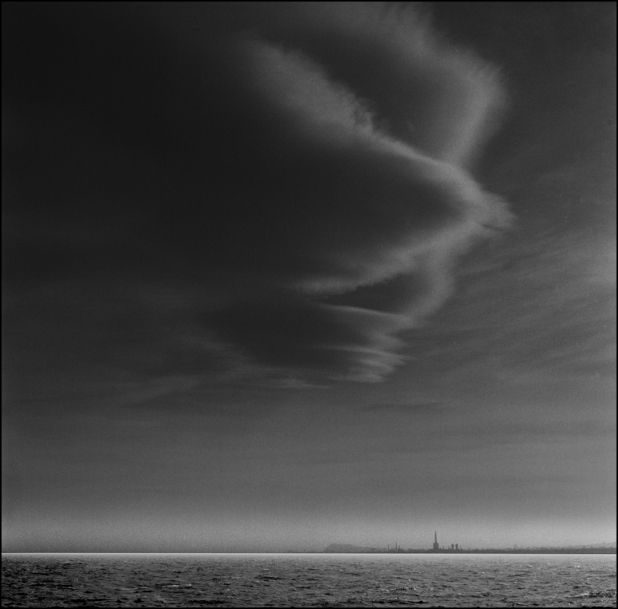 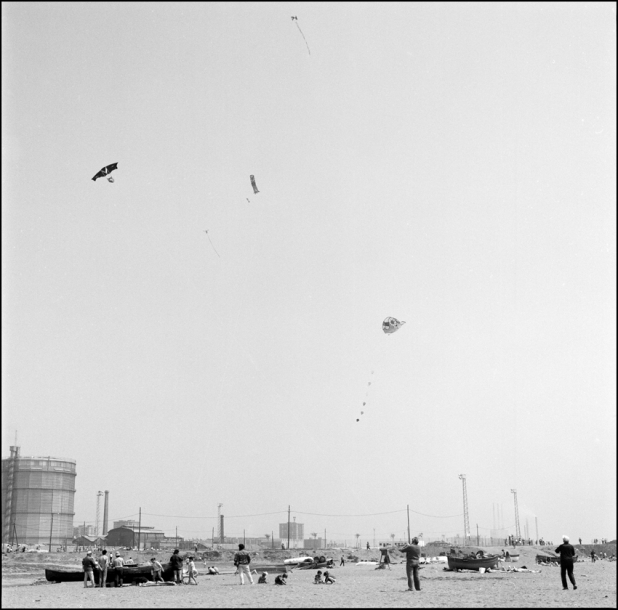 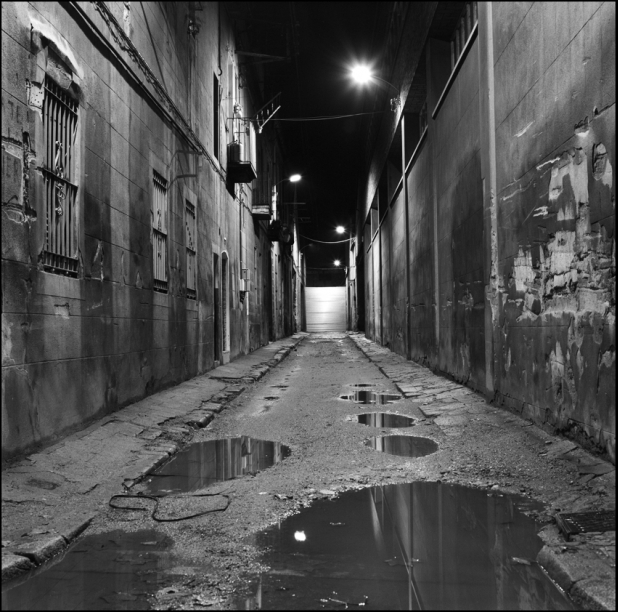 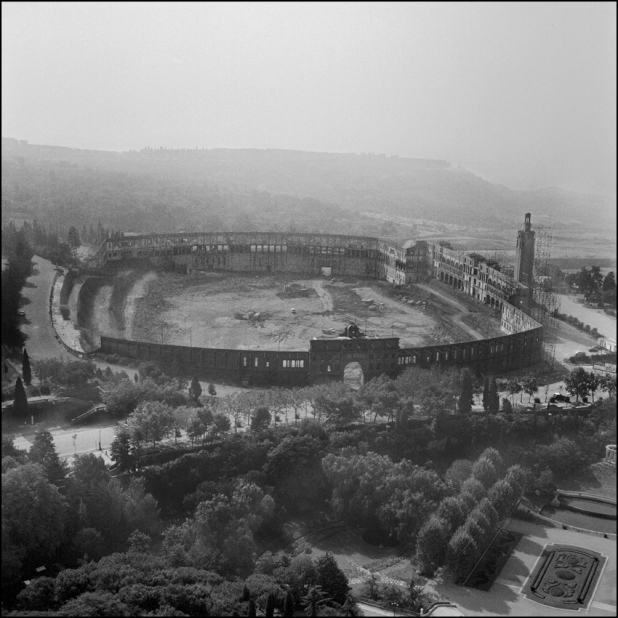 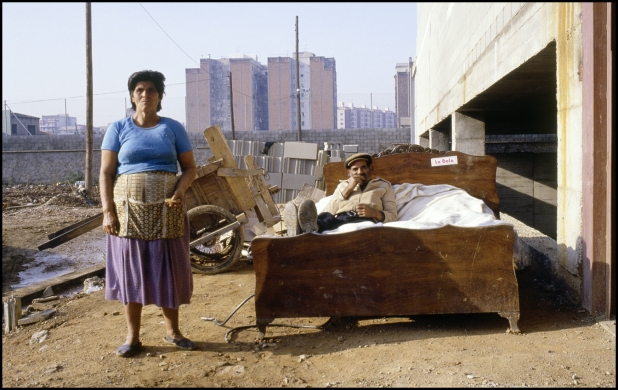 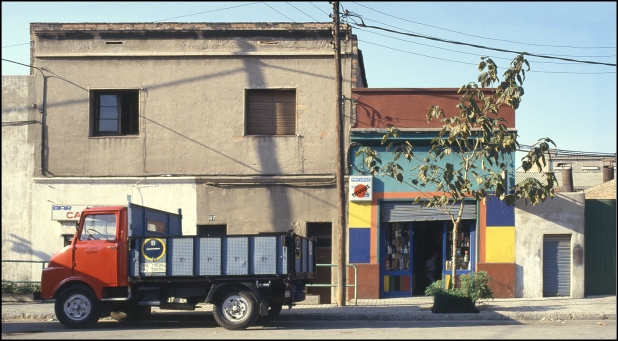